Even in one of the most expensive real estate markets in the world, there has to be a place to store the equipment that makes everything run. In the foreground of this view from Berkeley Lab’s Building 62 are the shipping containers and assorted equipment used by the physical plant to keep the lab running. I’ve always found the contradiction—using very expensive land to store mundane objects—to be an engaging one. Of course, if all of the land were employed for its “valuable” use and the practical aspects were neglected, the result would be that the land would cease to be valuable. 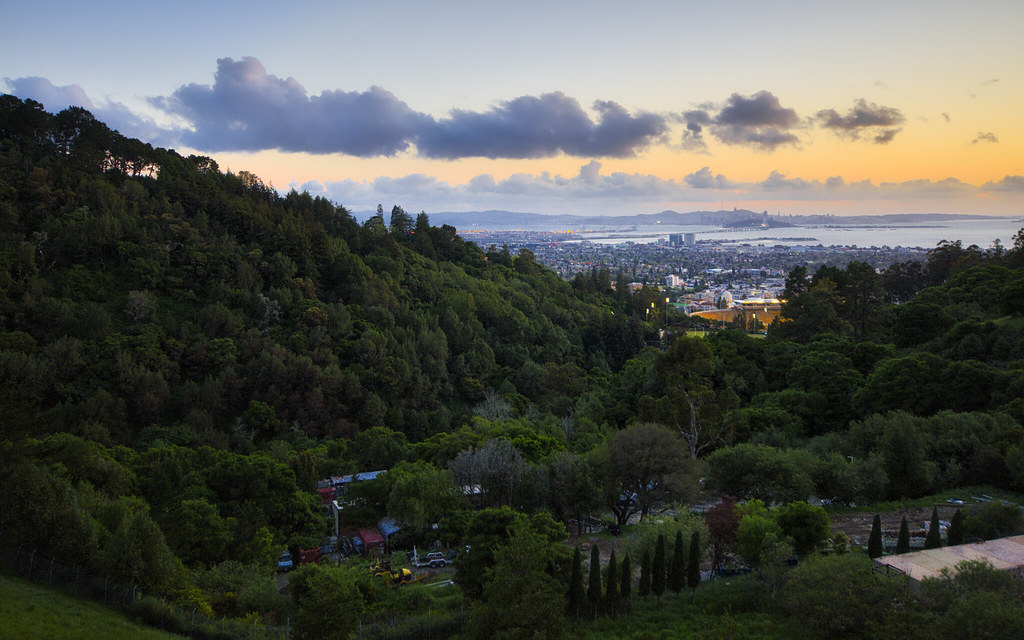 The key to getting the most incredible image of a view is to take “luck”/chance out of the equation. I’ve been watching this same view (from the balcony of my research facility at Lawrence Berkeley National Laboratory) almost every night for just the right kind of sunset to appear. After a hazy, cloudy day, I hadn’t expected last night’s sunset to have much character—until I was texted by a friend at the lab: “Sunset. Stat”

The reds were worth it.

Equally astonishing to me is that this image wasn’t taken with my DSLR, bur rather was assembled from multiple exposures taken with my iPhone 7 Plus. Though I doubt a compromised phone camera can ever replace my handy/chunky main camera, it makes an incredible back-up option. 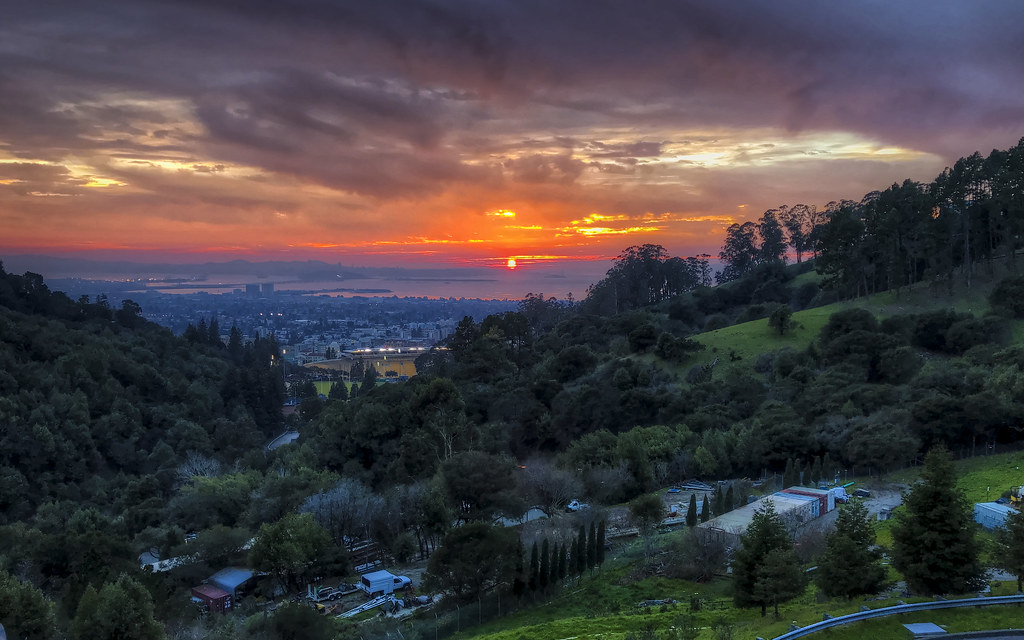 Shipping containers are ubiquitous yet mysterious. Because they’re used to transport almost everything, they could contain almost anything—and that has been used to great effect by a variety of my favorite authors. There’s little doubt over what these particular containers are holding—mostly supplies left in dorm rooms by St. Lawrence students at the end of the year—but there’s still a healthy dose of mystery in their juxtaposition with the regular structures of a college campus. 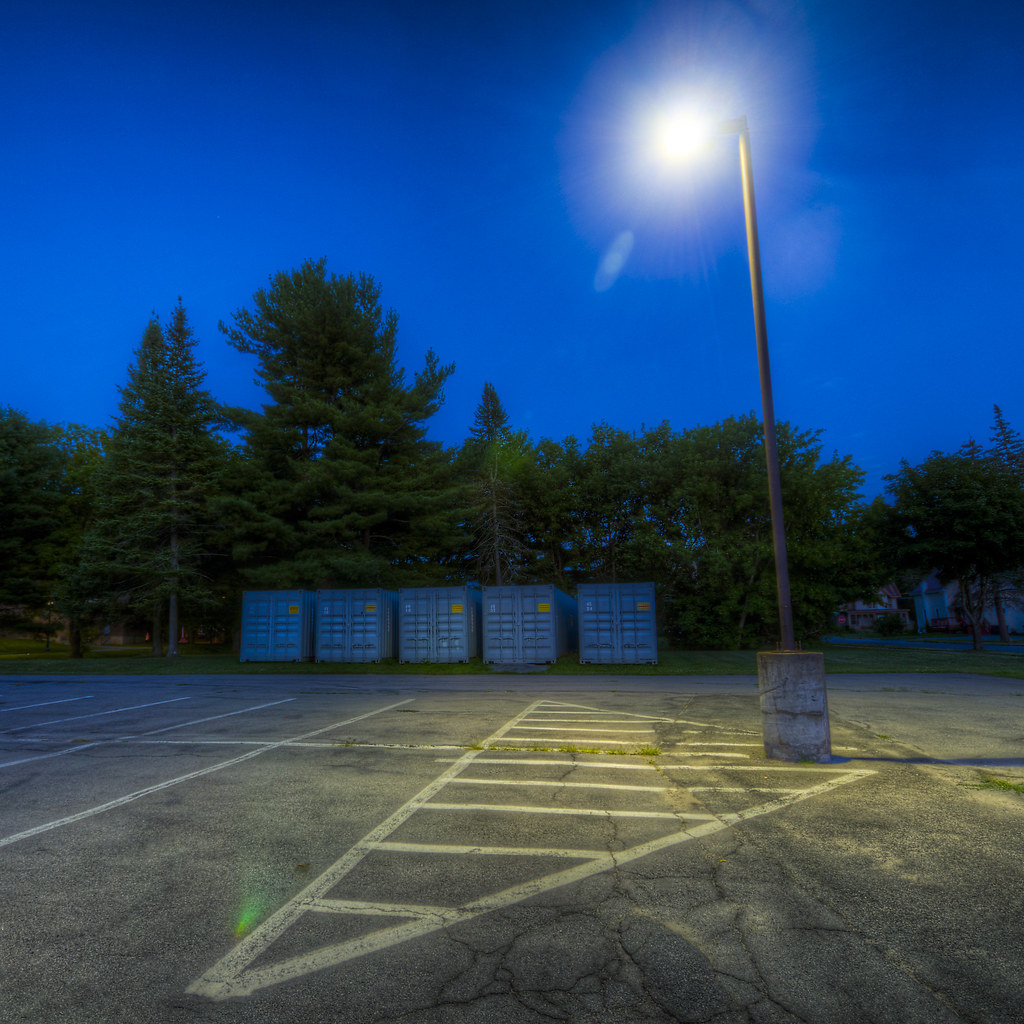