The New York Times, ever the Gen Z style-watchers, have decreed 2000s-era point-and-shoot cameras and their attendant nostalgia to be the next big thing. I was inspired to go back to my own point-and-shoot-shot originals from the era, and uncovered some surprisingly good shots that I’d somehow never before considered. Just look at the tower-like cloud in this sunrise from a 2005 trip to Key West; how did I miss this shot? 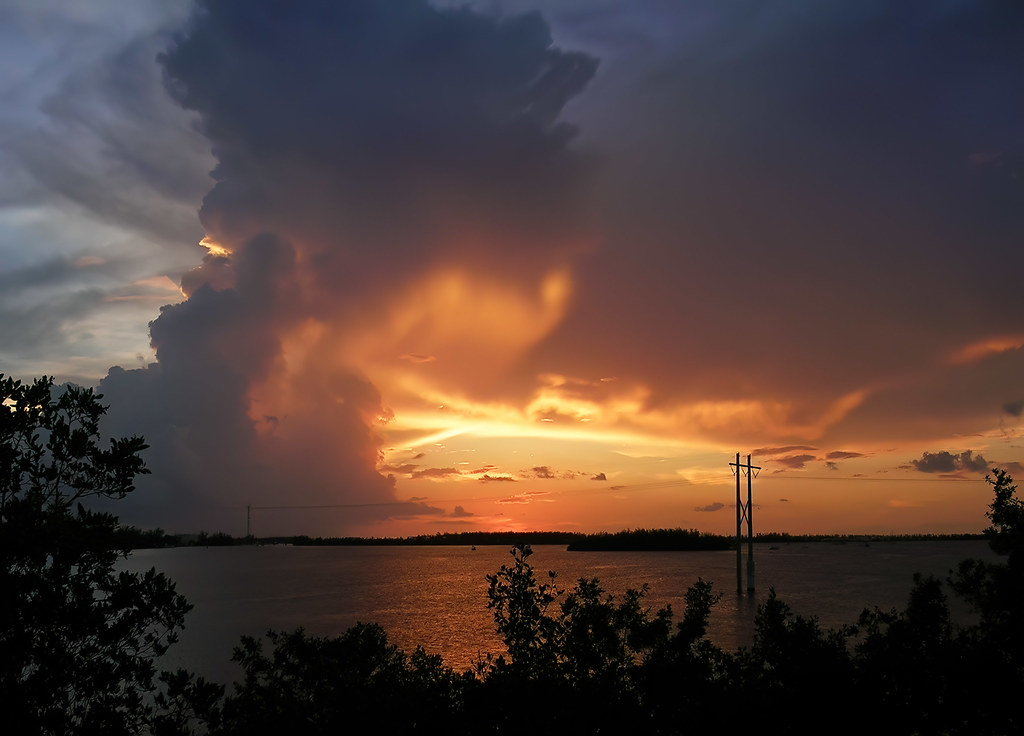 This weekend, I finally conquered a serious challenge: organizing my ancient photo collection. As I went through it, I found some photographs from almost a decade ago. Unfortunately, they weren’t taken with a DSLR, but I’m presenting them here as a taste of compositions, colors, and places that aren’t otherwise found on Decaseconds that frequently. With no further ado:

This is the creek, behind my childhood home, where I spent countless hours building castles, bridges, and walls from sticks and stones. The water comes from the top of nearby Mt. Riga, and is icy cold through most of the year. Somehow, we still managed to handle swimming in it during the summer.

This picture shows the Long Walk of Trinity College in Hartford, CT. This is the oldest part of the school, built when the campus moved to its current location in 1863. This particular day at the end of November was the first snow of the year. Everyone is just a bit surprised, the leaves are still on the trees, and the snow seems wetter than at any other time.

This photograph was taken at the top of Mt. Monadnock in New Hampshire. Though the top of the mountain is barren but for a few shrubs, it turns out that this isn’t because of being above the tree line. Over the course of centuries, the mountain was repeatedly burned, both to make room for livestock and because wolves were living in its caves. Now, just a handful of berry bushes and grasses crust the smooth, ancient stone of the mountain. Some have called it, “the Most Hiked Mountain in America.”

Finally, I have a picture from Key West, Florida. The sunsets and the enormous thunderheads there make for some lovely pictures, but my favorite detail is at the horizon: the poles supporting power lines, alone in the water, bringing electricity from key to key.