I finally finished processing the photographs of the transcontinental drive, transient spectroscopy, and Transamerica pyramid that made up my 2017 sabbatical from St. Lawrence University to Berkeley Lab for solar energy research. Check out my favorites, in handy chronological order, by clicking on the image of Alcatraz and the Golden Gate Bridge below: 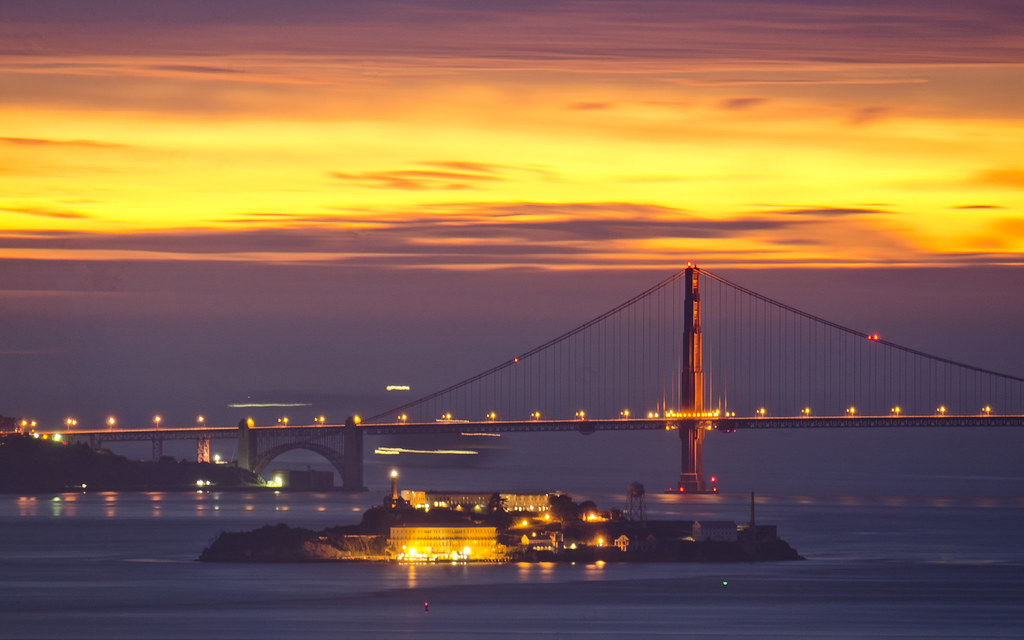 Road tripping across America an experience both dramatic and (in the age of Interstate highways) mundane. When I made this trip three years ago, I documented it in a photoessay. Traveling the reverse direction, from the sprawl of the East Coast to the wide-open West, has been a more dramatic experience. The downside? Making the trip at the Winter Solstice has meant much less time each day for capturing the experience. 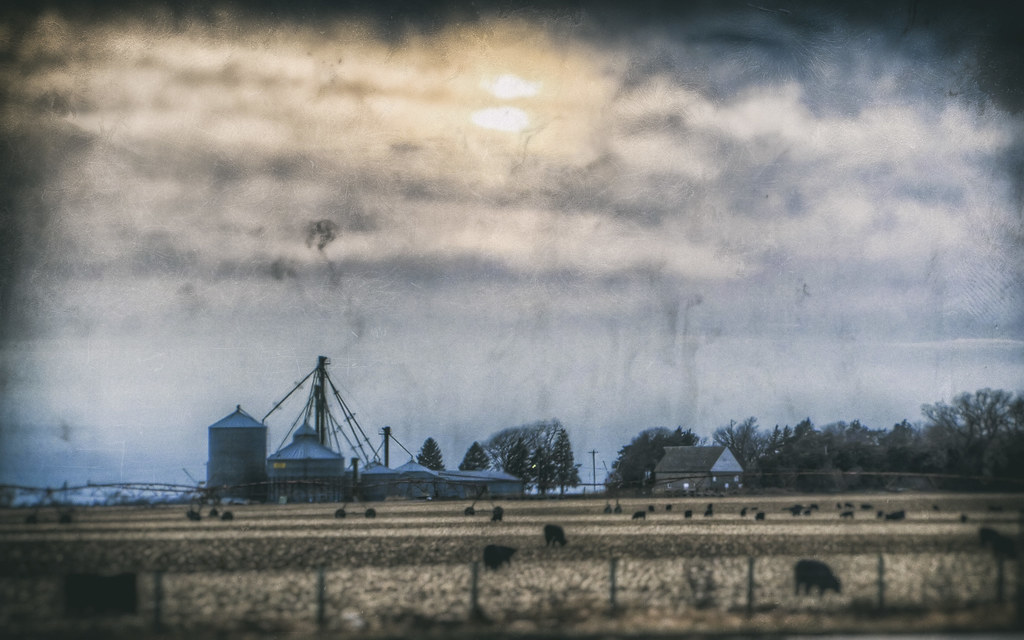 From the human-scale intimacy of family life yesterday, I wanted to contrast at the other extreme: the irrigation-induced circles of the central United States in an otherwise barren landscape. Particularly as spring (and photosynthetic life) begin to dominate the countryside, I wanted to reflect on the role of humans in that transformation. 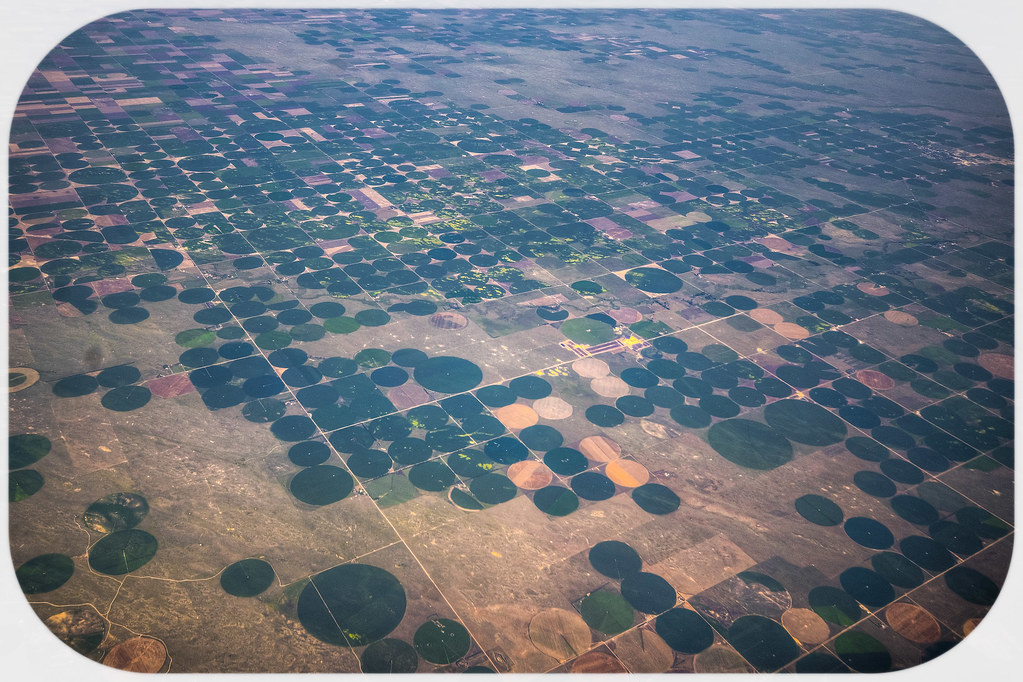 I can’t decide if the title is a play on “Manifest Destiny” or a command in the style of Magic: the Gathering (“Manifest: Land Use!”). Either way, this shot from high above the American Midwest conveys the limitless (if bland) expanse of the region. 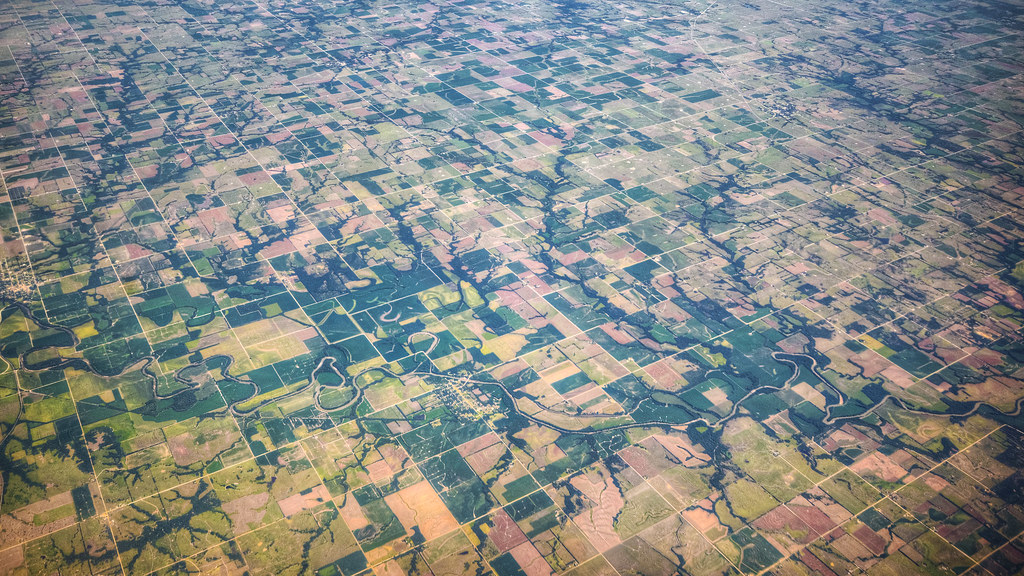 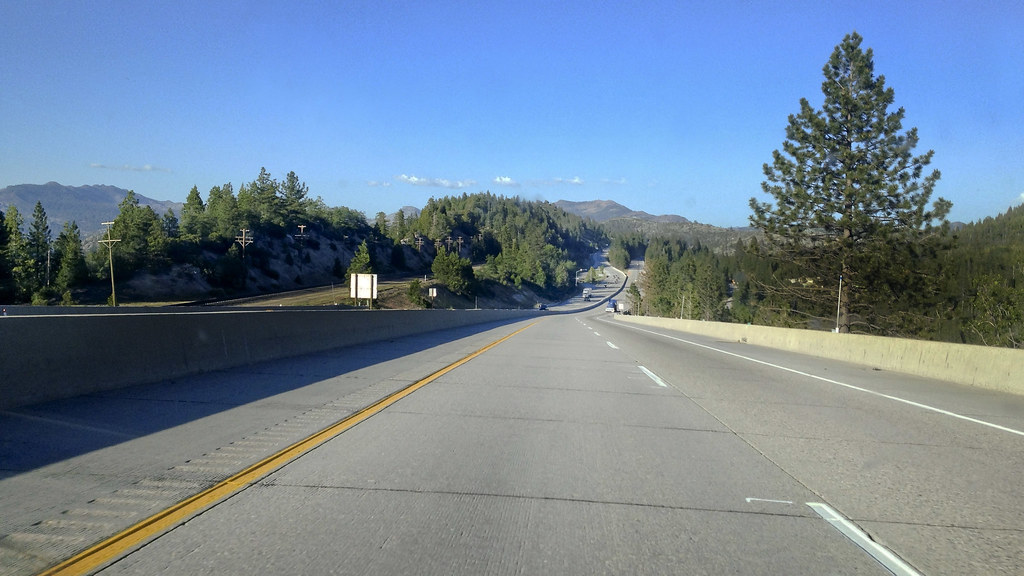 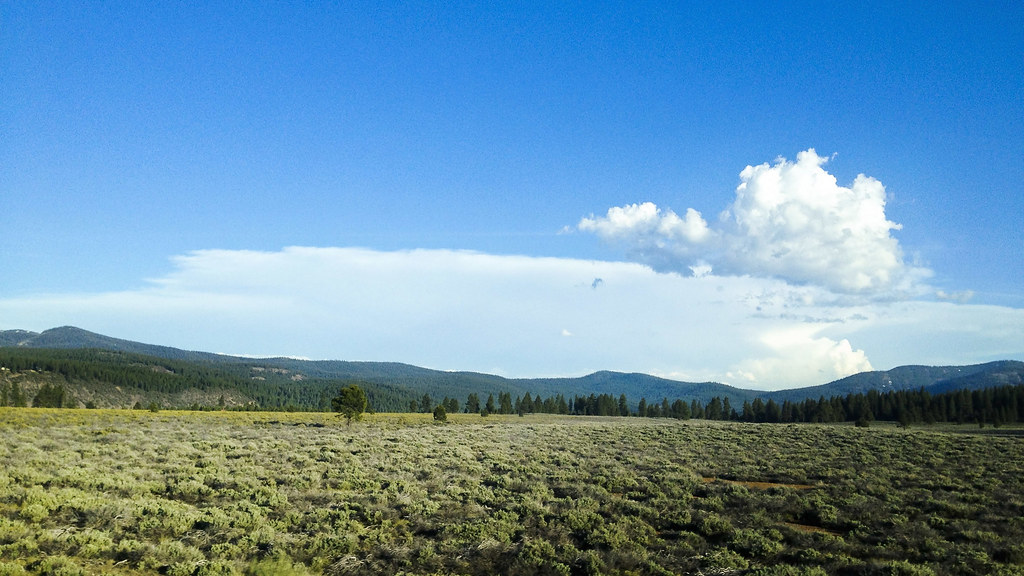 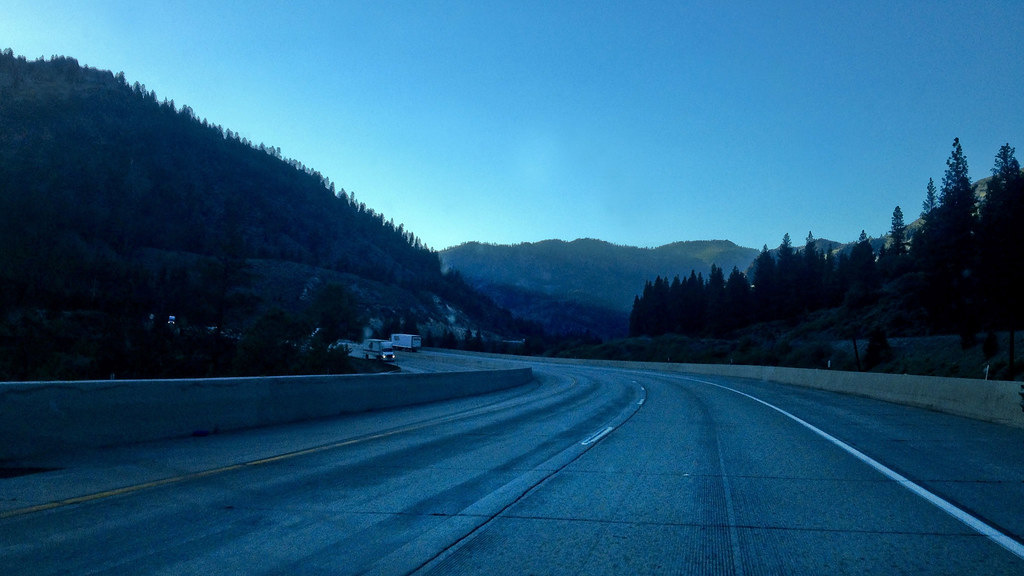 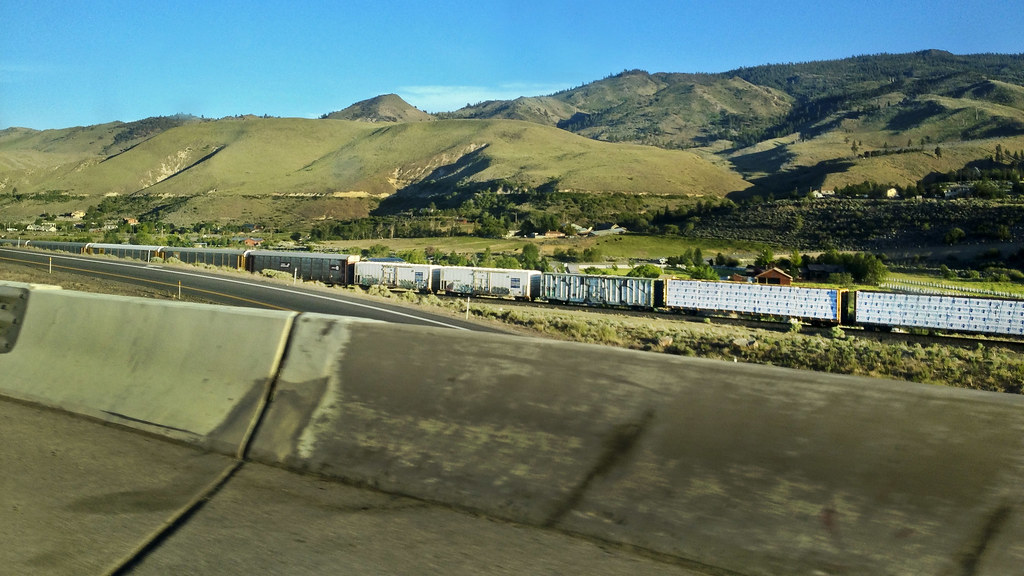 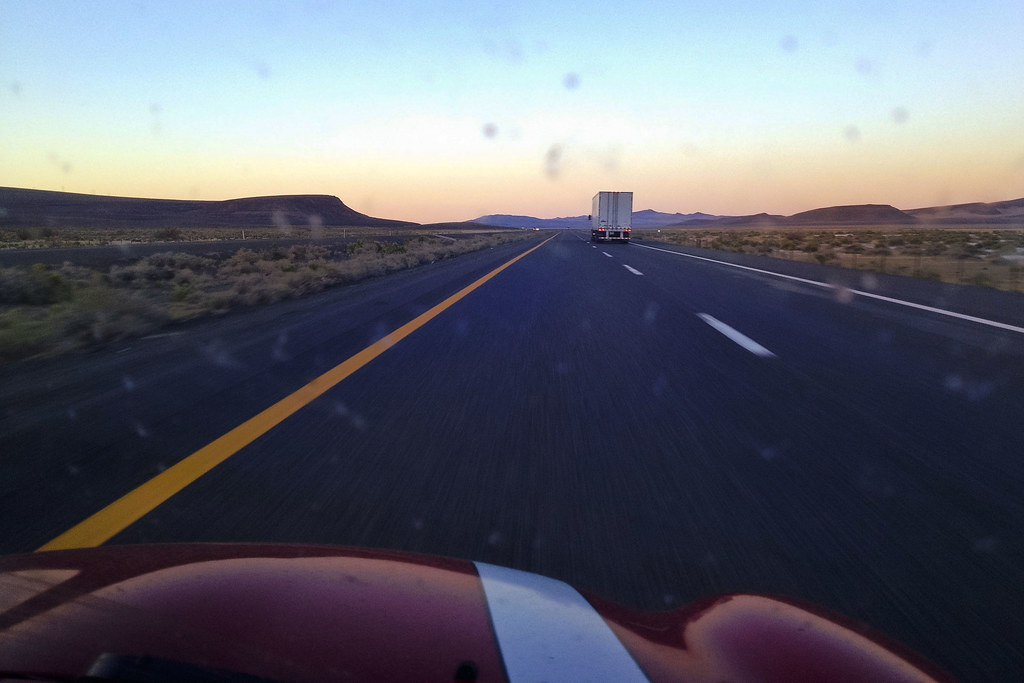 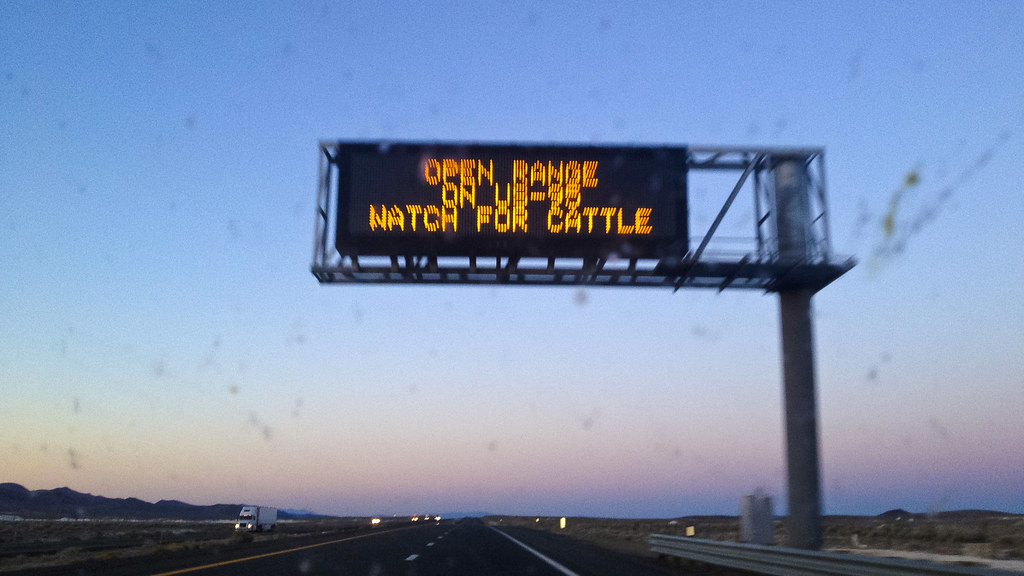 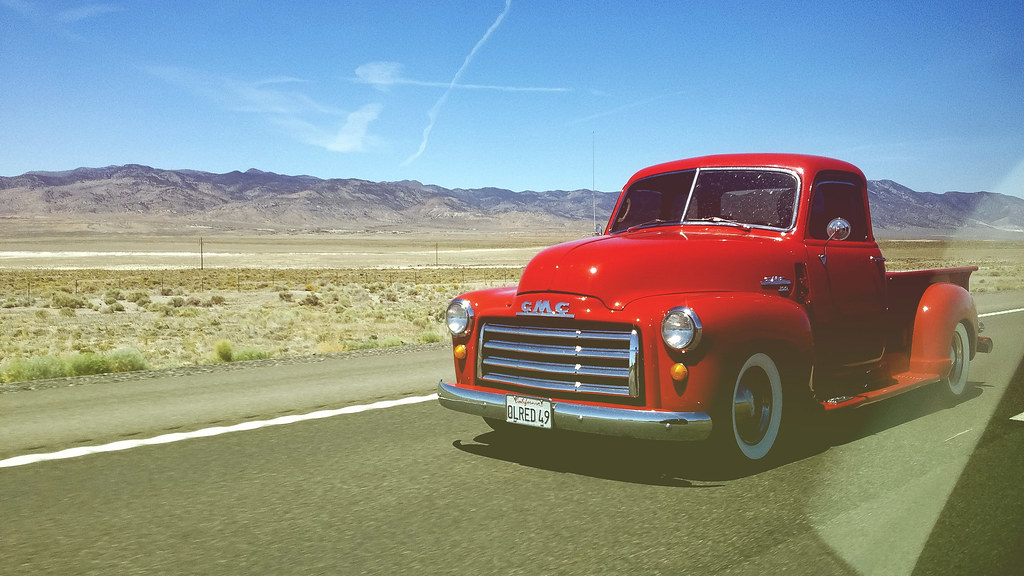 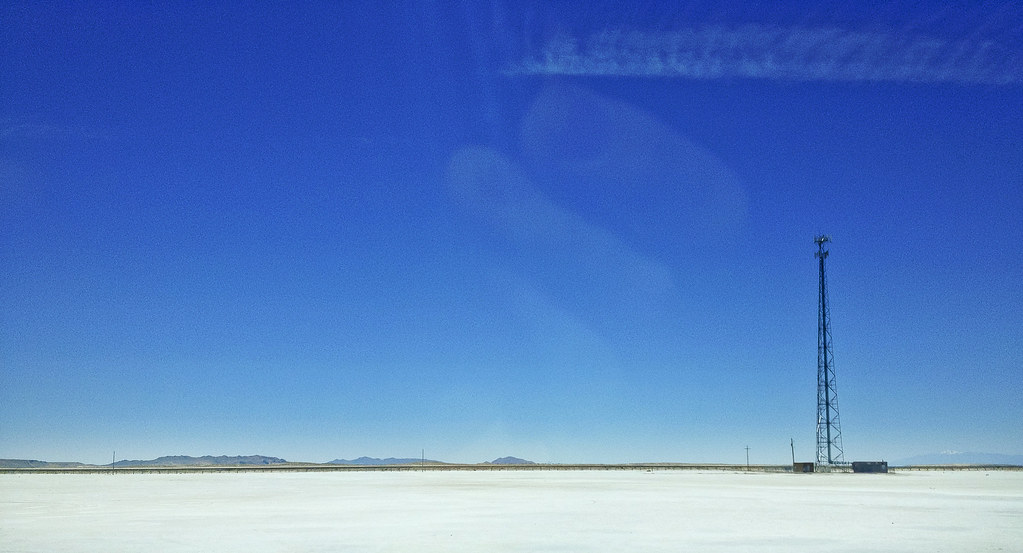 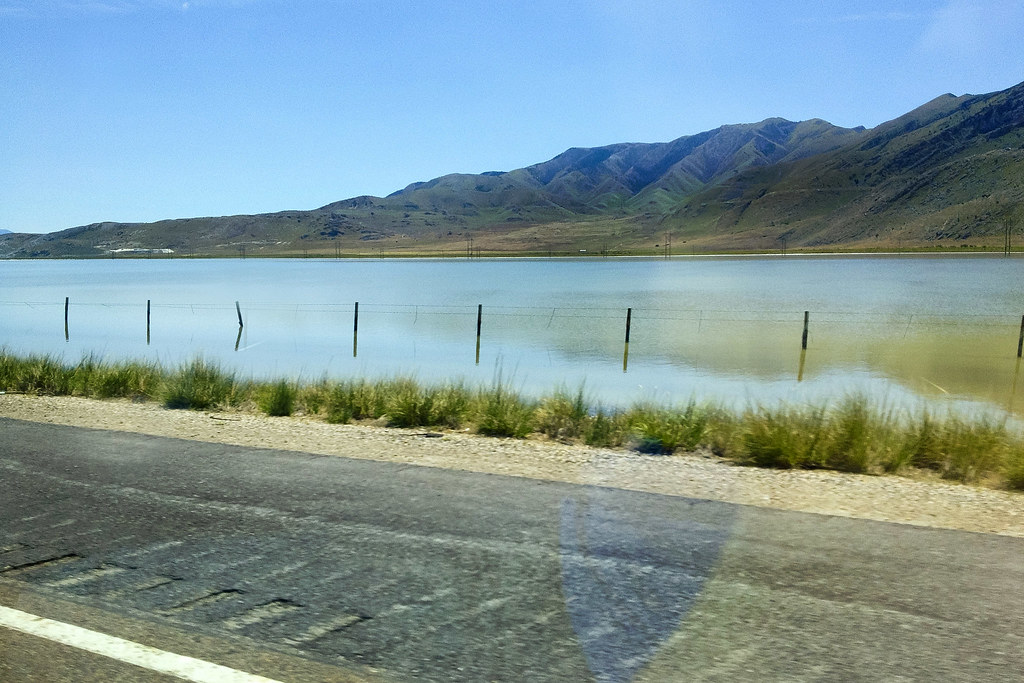 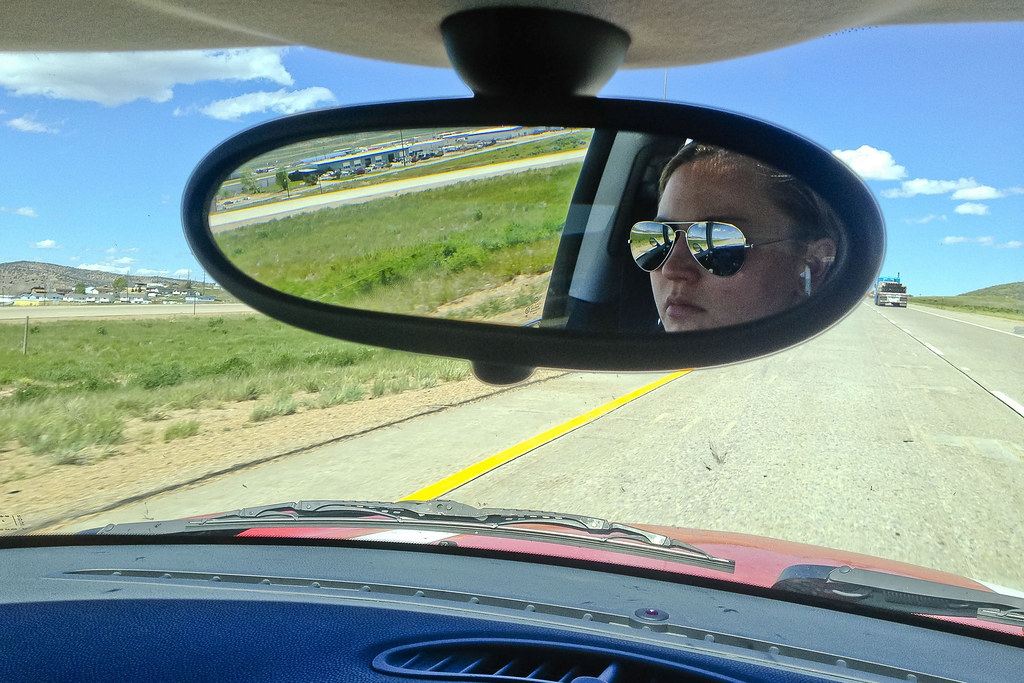 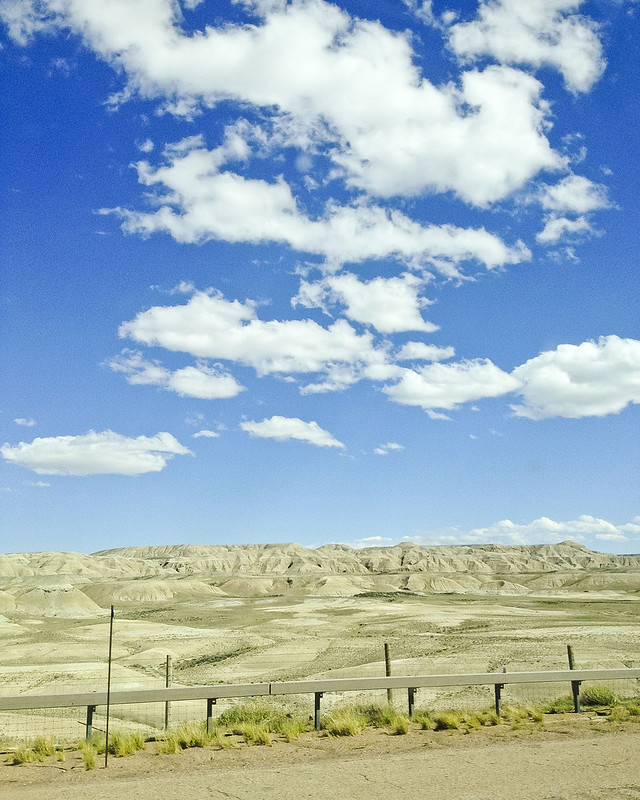 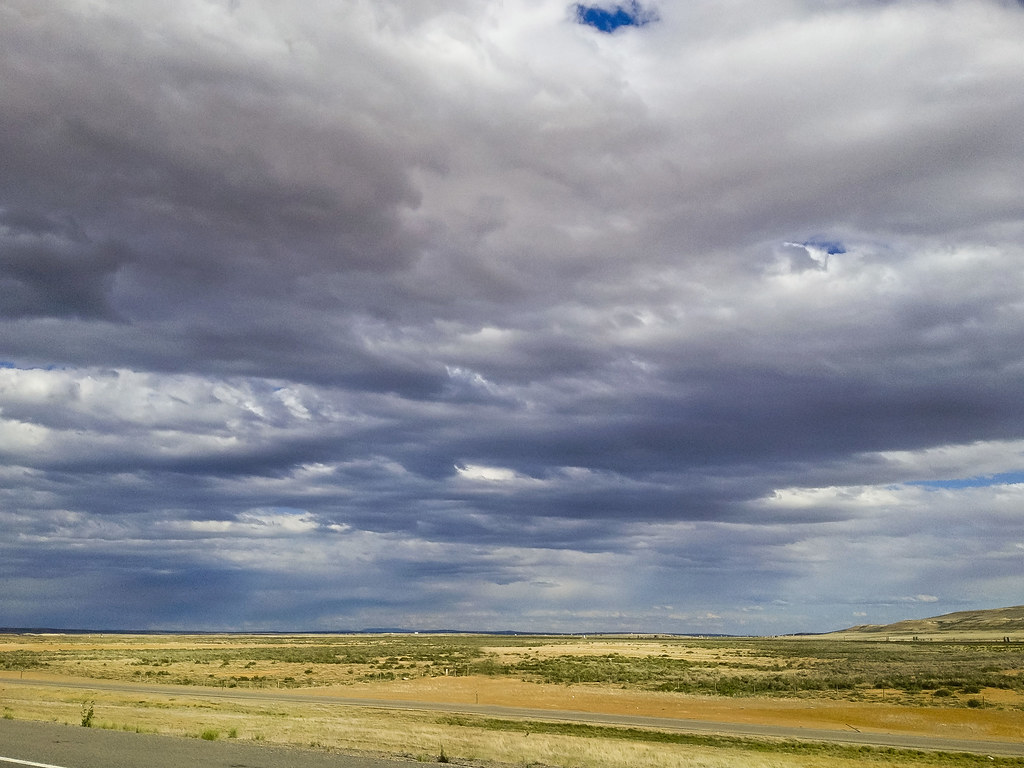 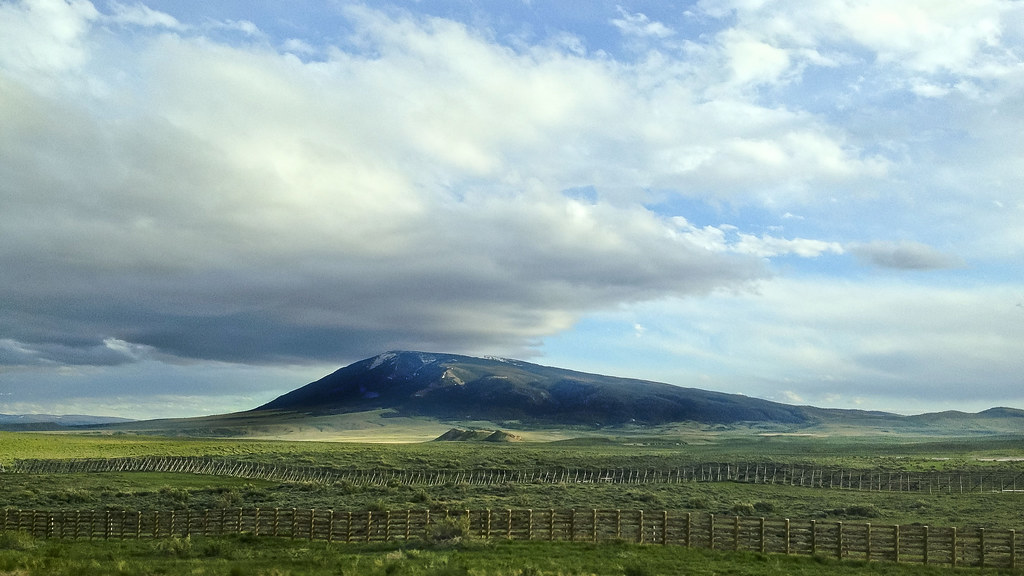 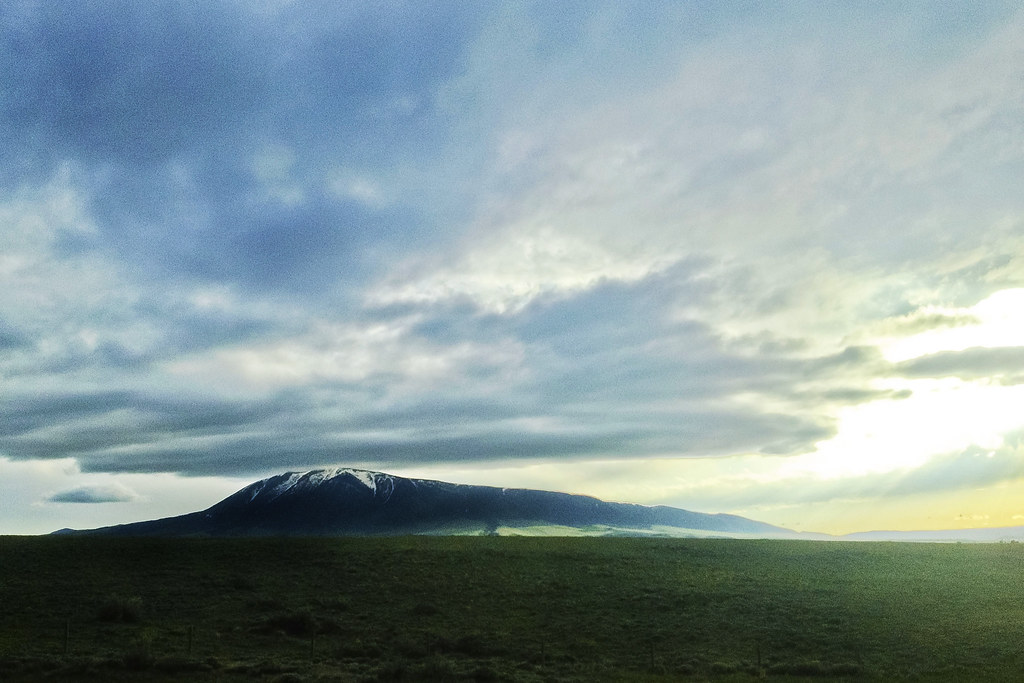 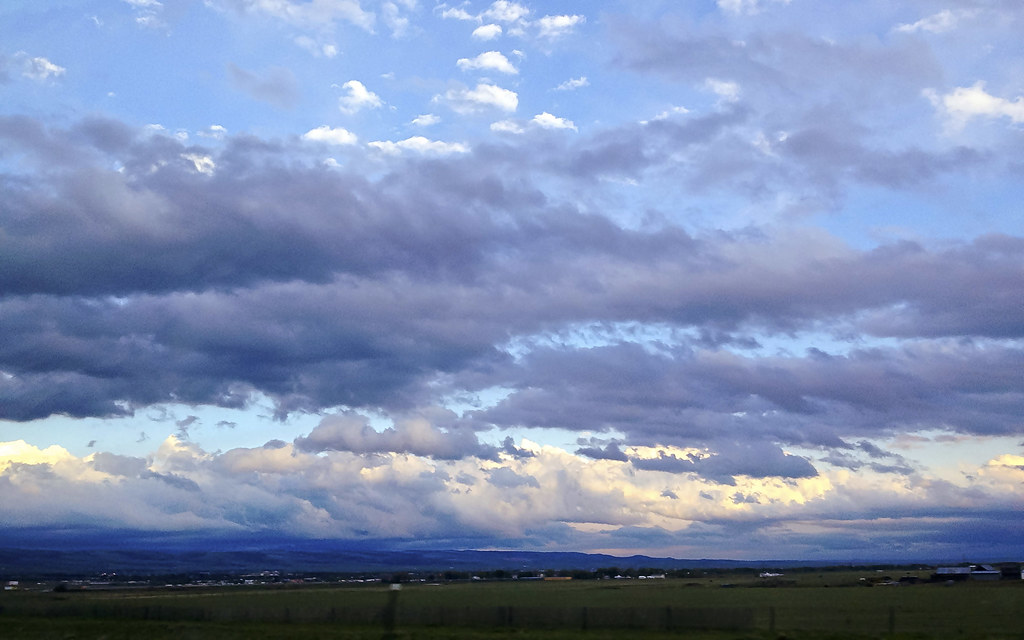 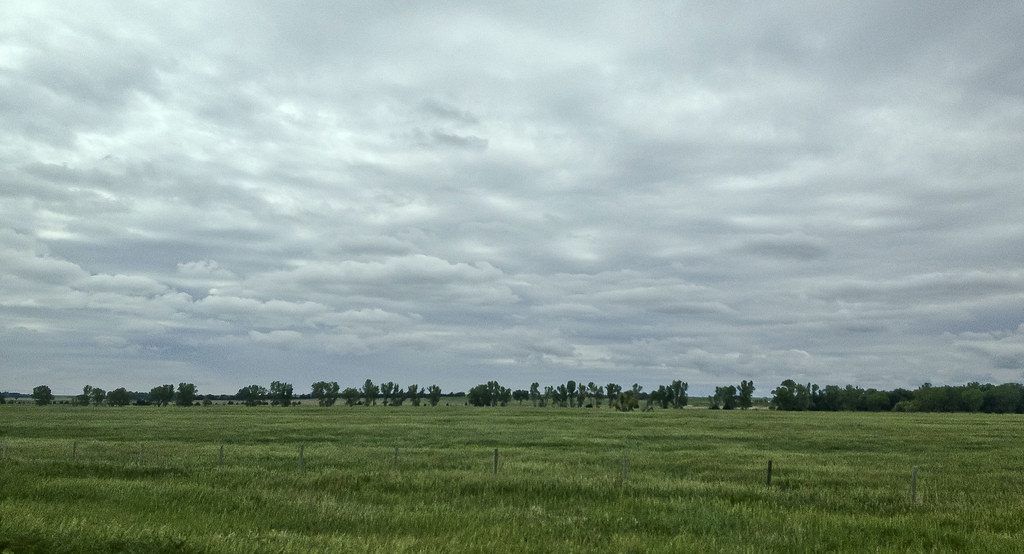 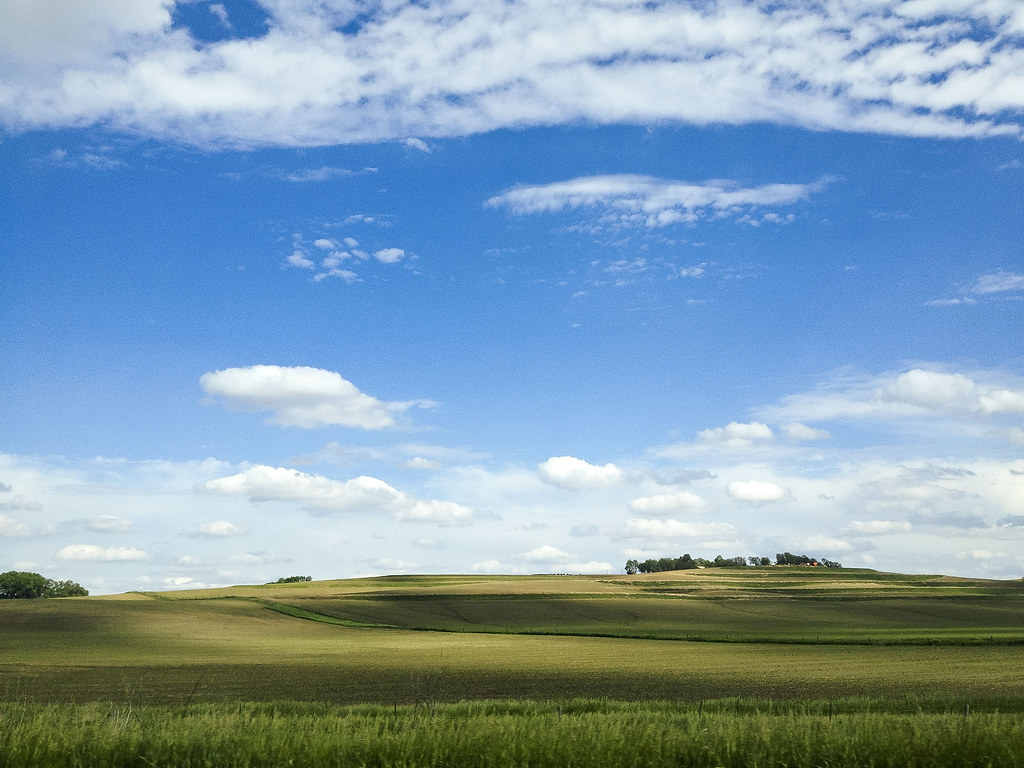 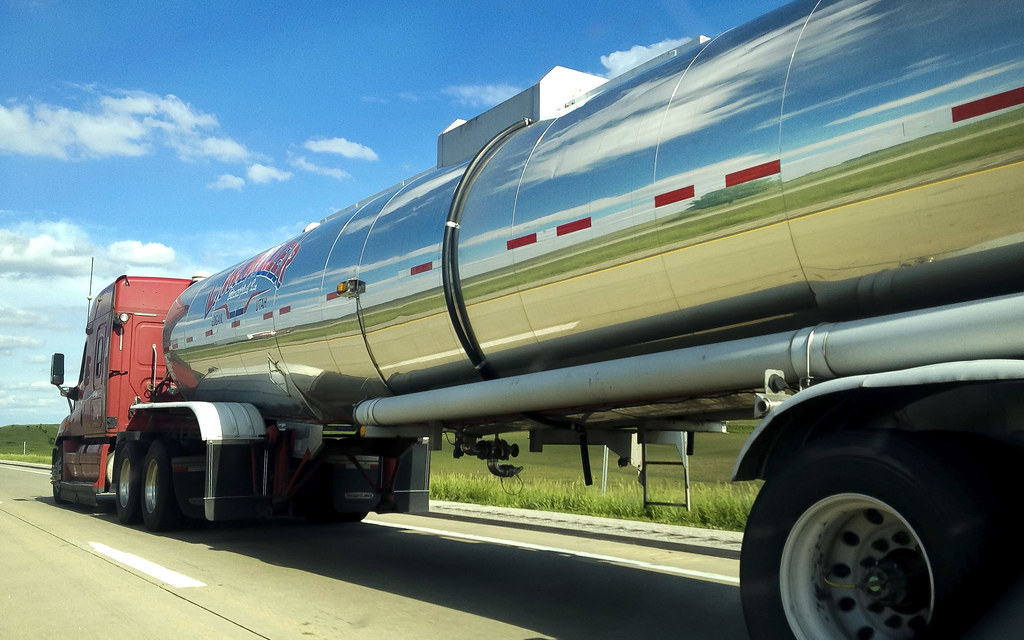 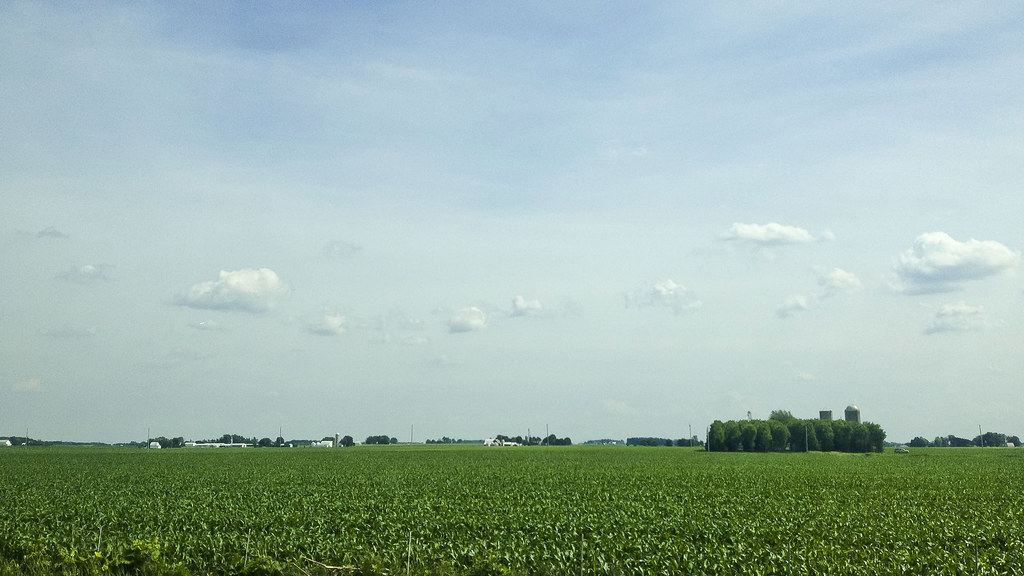 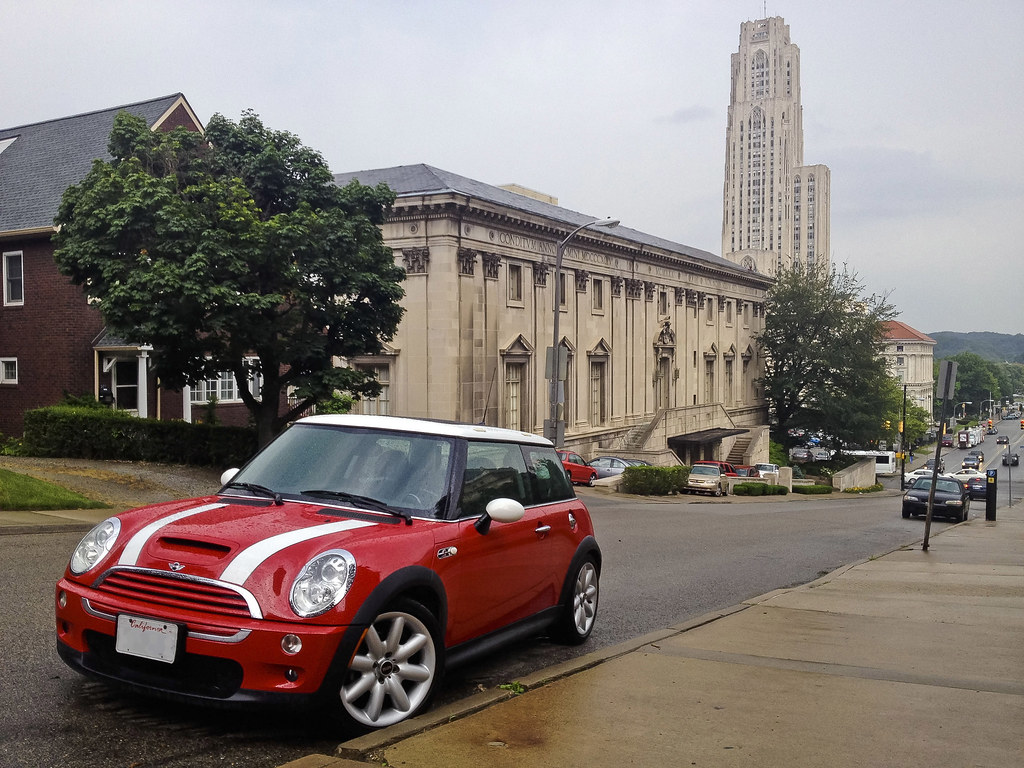 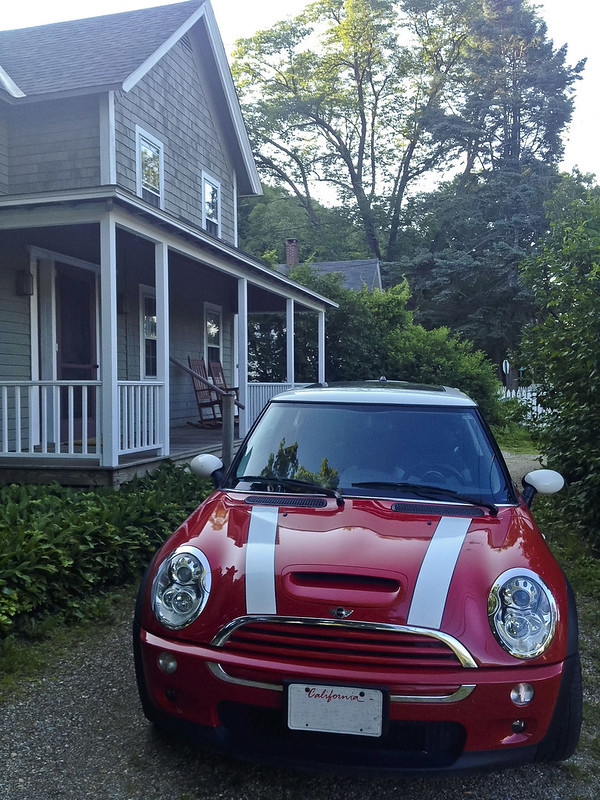