At the dawn of aviation, flight was magical. Then, it became routine. Now, after months in lockdown, a view above the clouds once again feels pretty special. 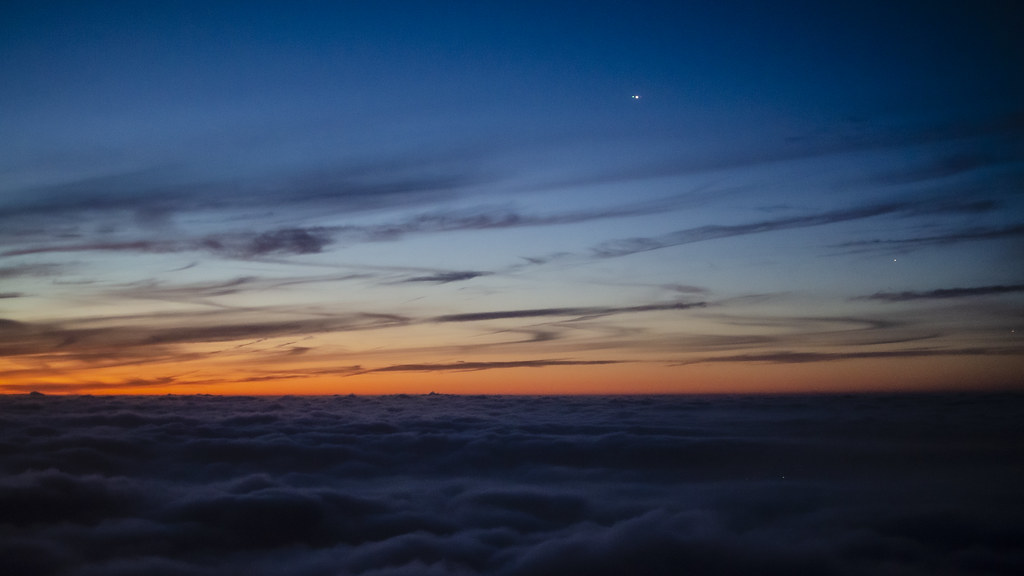 Rainy nights on the interstates are threatening, and few sights represent that better than the aligned brake lights of 18-wheelers, glaring out between the raindrops. 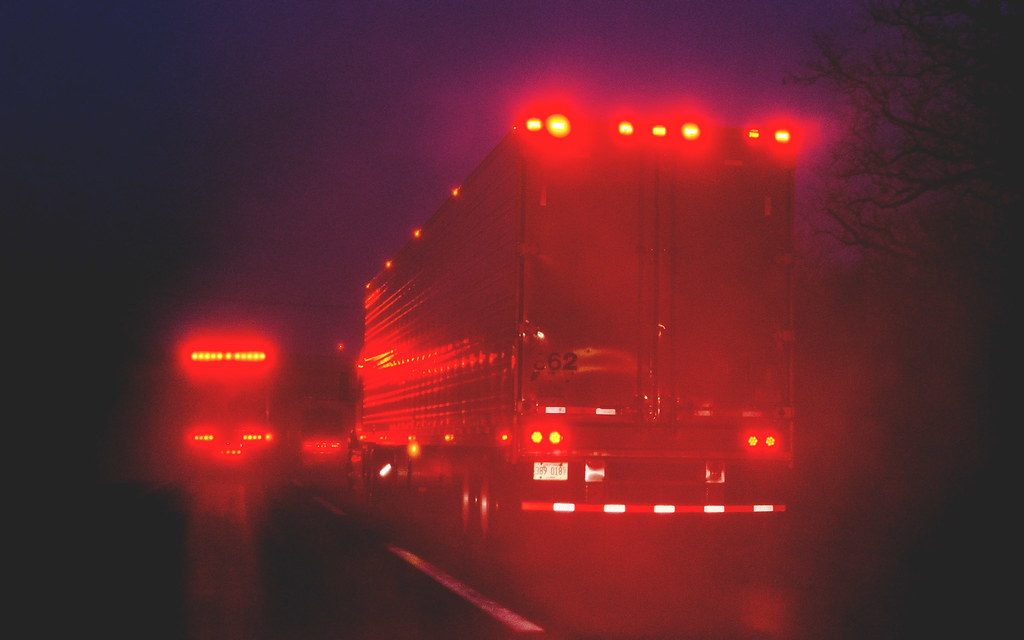 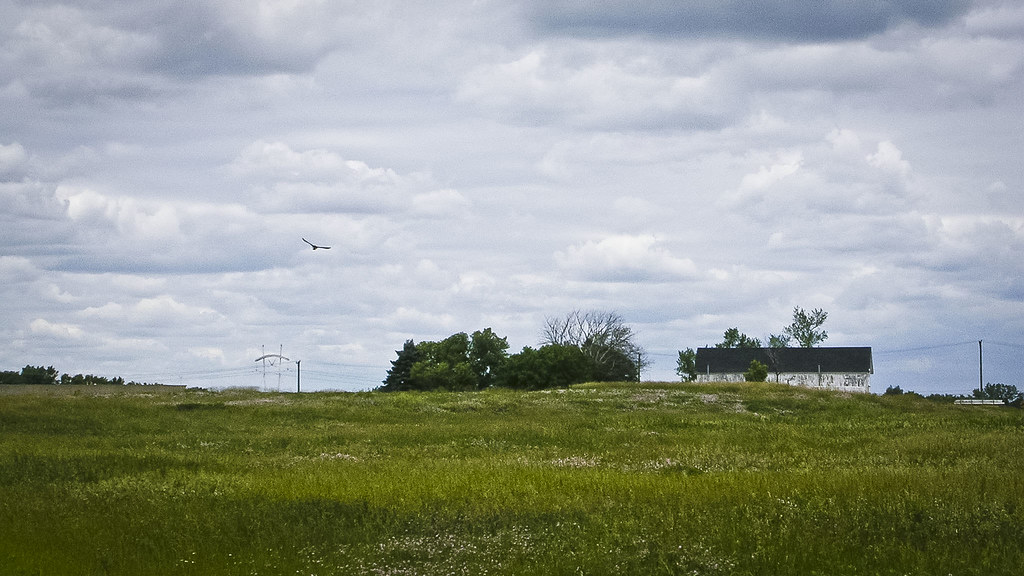 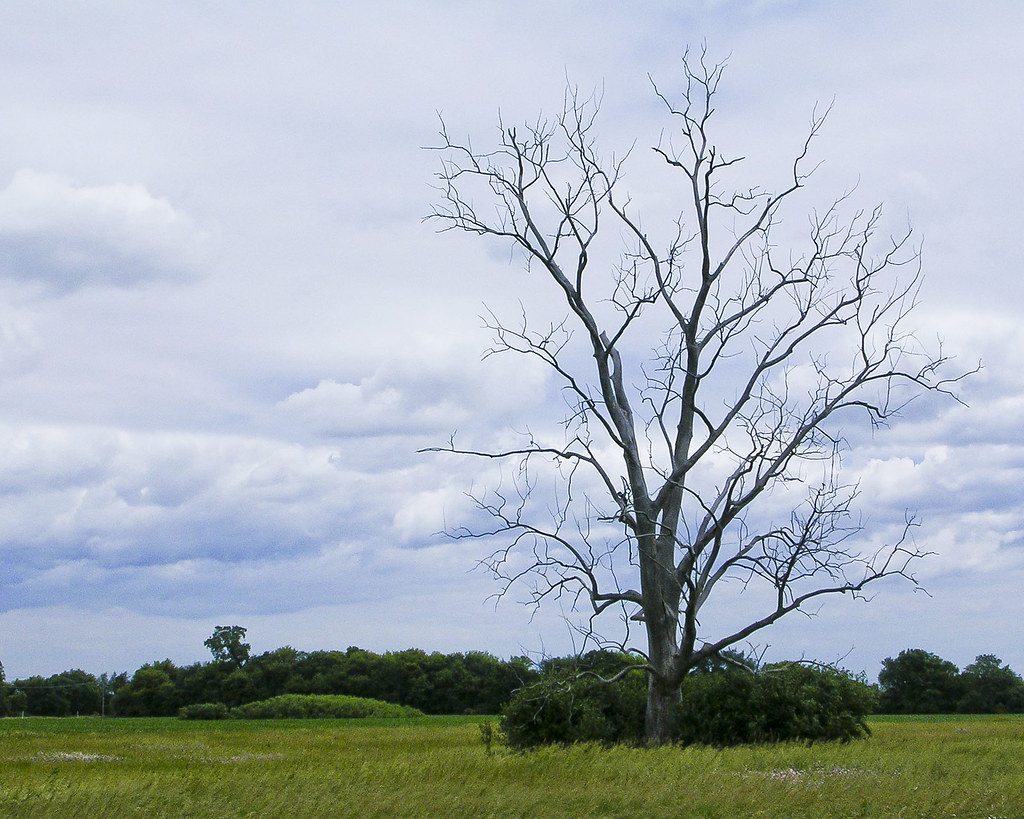 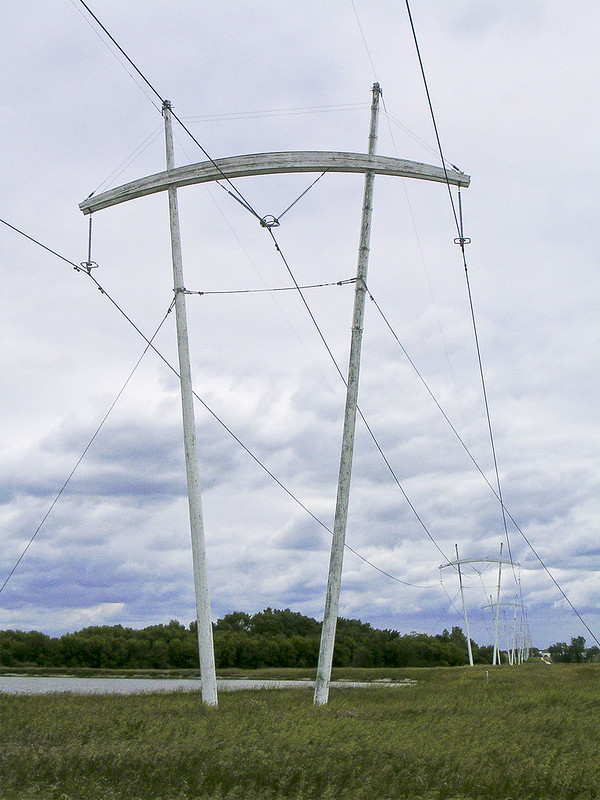 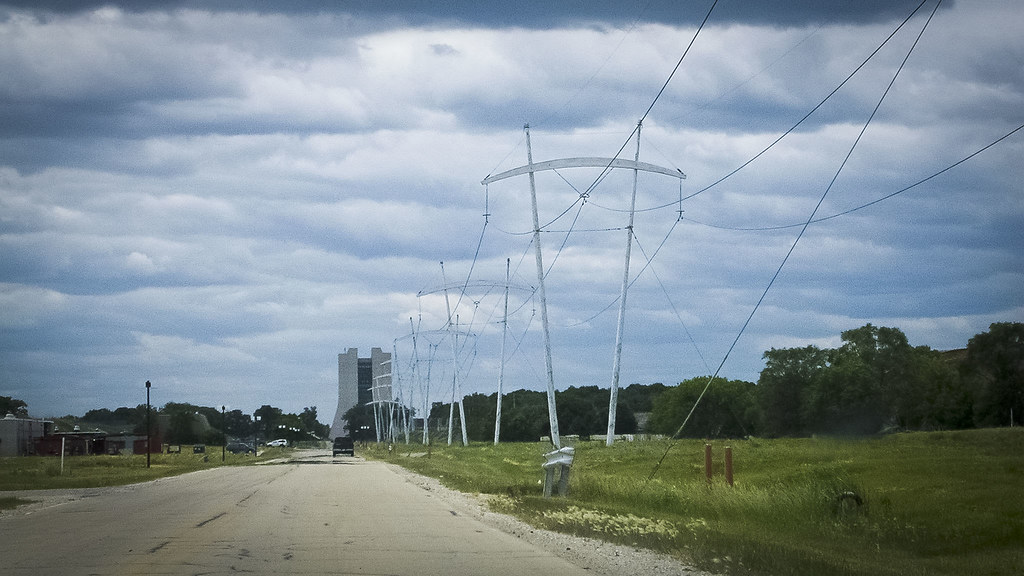 Watching the Grand Prix tends to be the time when I shoot pictures of horses, not people, but this particular moment had a fascinating “broken symmetry” to it: the trellis and the ramp are organized perfectly, but the biological elements (the tree, the shrubs, the people) perturb that symmetry.

When horses take baths, it’s a bit less dignified than the human equivalent. Nonetheless, I loved the interplay of the repeating wooden stall geometry with the smooth and random biological shapes of the horses.

Maggie Bracco and Alex Jayne’s Thomas Edison, Winners of the $10,000 Welcome Stake at the Showplace Spring Spectacular II at the Lamplight Equestrian Center in Wayne, Illinois on June 13, 2013.

Chicago’s suburbs are filled with older train stations like this one. In an area where quaint, older homes are often knocked down to make way for McMansions, these stations are sometimes an area’s only link with the past. (Luckily, Hinsdale is better than most areas in this respect.) On a particularly dramatic and thunderstorm-ready afternoon, this particular train platform feels like it could be unstuck in time.

Bright and fresh and “Easter-colored,” a horse show in the summer reminds me of a Seurat painting: tall trees, broad trellises, vibrant flowers, and spectators in pastels.

Everything is parked, arrayed, and prepared in precisely the right position for maximum efficiency. This might not really be the case, but when I stare through the airport glass, I see a ballet of criss-crossing tools and machines harnessed for travel.

The midwest is a flat region, but the true two-dimensionality doesn’t hit you until you until you see the region from above. The tallest things for miles around will be water towers. Each town’s tower marks it, like a piece on the world’s most beige chessboard. Still, they have a certain beauty in the evening.

Walking through the forest with family on Christmas day always has a special crispness to it. The roads are deserted, the days are short, the trees are bare. If the weather is chilly, the whole experienced is sharpened with red noses and warm drinks afterwards. That was the experience on the day I took this photograph.

I’ve always abhorred airports. Actual air travel, if dull, is typically calm and uneventful. Airports are Purgatory-on-Earth where stressed travelers worry and fuss and cope with the imminent delay and cancellation of their flights.

Still, if I have to spend time in an airport, Chicago’s Midway is probably my favorite. It has by far and away the best selection of overpriced food (Potbelly’s sandwiches! Pegasus gyros!) and an at least tolerable amount of seating. In its own way, Midway is not entirely un-beautiful.

One of my earliest posts displayed the surreal beauty of Christmastime in the frigid suburbs of Chicago; given that much of the country is experiencing the balmy joy of summer, I thought a wee reminder of chillier times might be appropriate. (This photograph also continues what has apparently become a series, “Trees Next to Buildings.”)

This old pump links to an old well, and when I was a child, my favorite part of coming to this forrest was getting a chance to work the huge handle and get our just a little bit to drink. This pump is a water fountain you have to seriously commit to. In the time I’ve known about it, this pump has been repeatedly repainted; most recently, it was a chipped and dull red. When I returned to it as an adult, it was new, bright blue.

Today’s photograph comes from the same forrest preserve where I photographed the creek and frozen pond. The setting sun was eclipsed by the trees to my back such that only the branches far away from me picked up that lovely, golden hue. I really liked the way that contrasted with the dull trees and textured grass closer to me.