It’s hard to get comfortable on the rocky beach near the point of Seattle’s Discovery Park, but the unique perspective it offers on the maritime nature of Seattle is worth it. 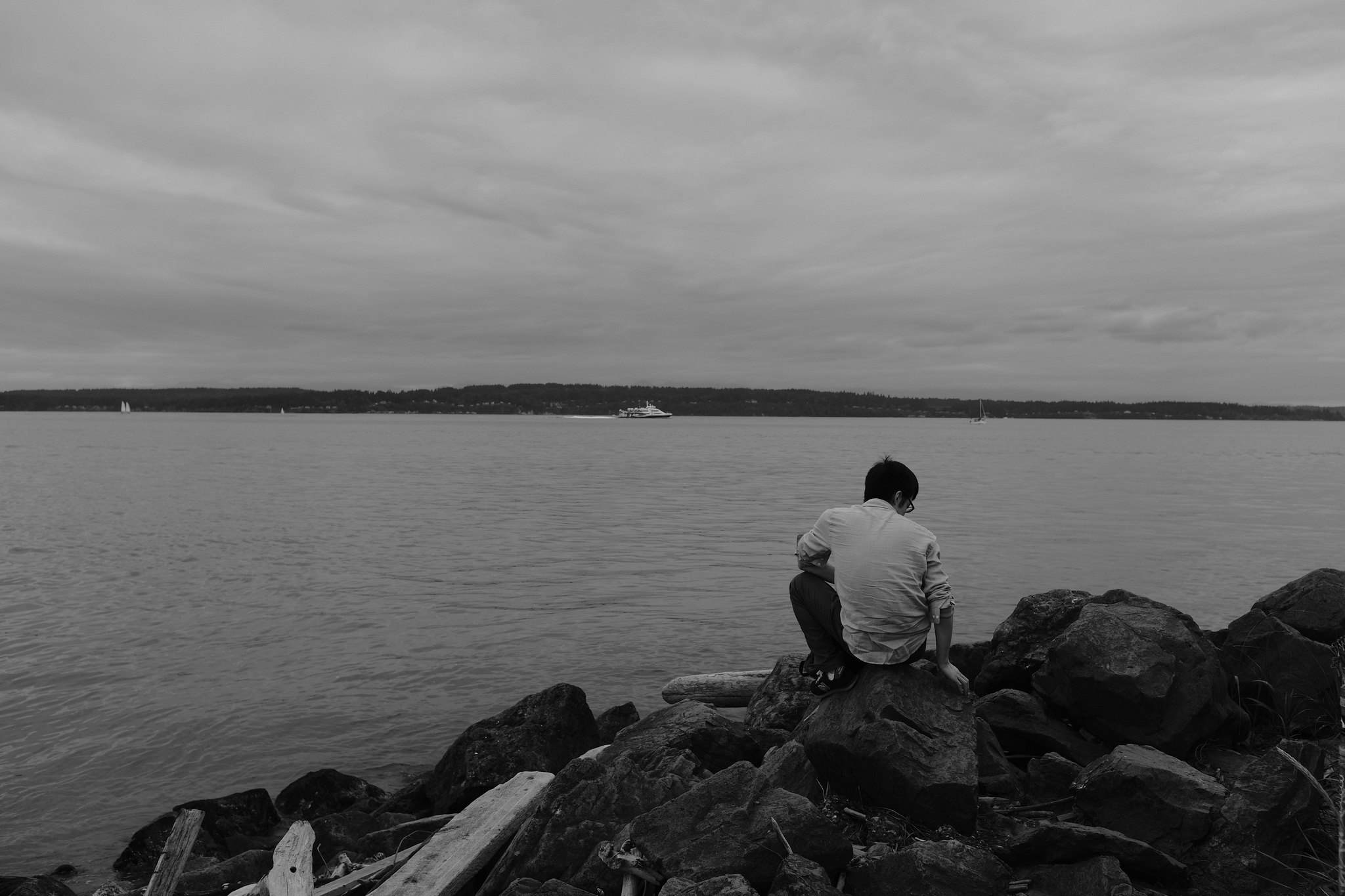 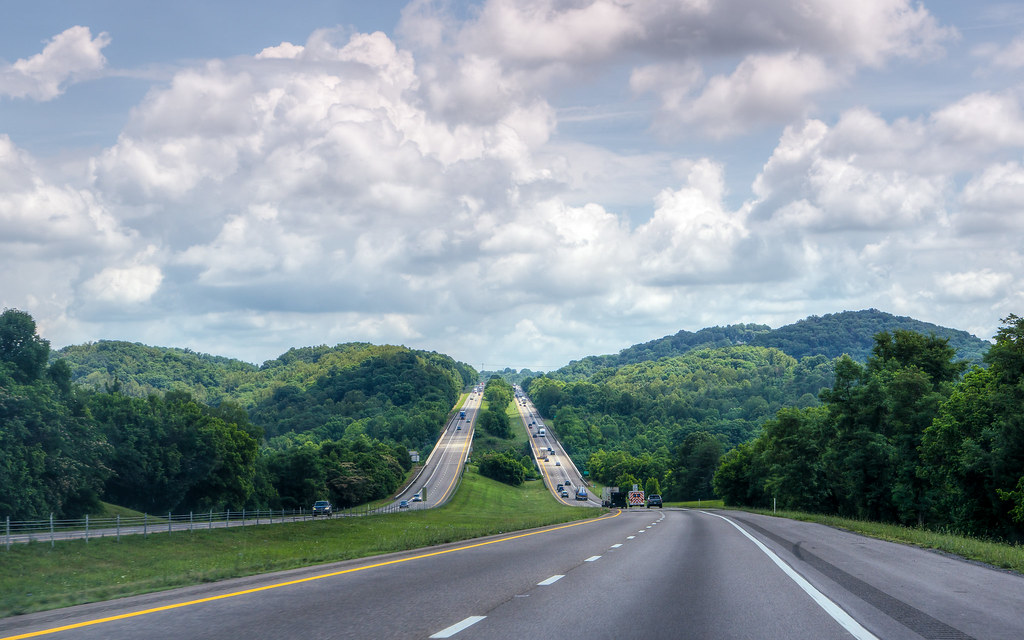 Here’s a shot I took a while back of one of the Bay Area’s most infamous landmarks. It was sort of a gray, hazy day but with a little judicious tweaking I feel like the island really pops.

Continuing the Marin Headlands bombardment, today’s photograph shows the northern approach to the Golden Gate Bridge with Angel Island in the background. This was also my first attempt at post-processing to simulate the use of a tilt-shift lens, which produces the illusion of a miniature reality. I think it works quite nicely here to give the bridge a feeling of being part of a model railroad set.