Photo of “For Handel” by Mark di Suvero, located on WWU’s campus. 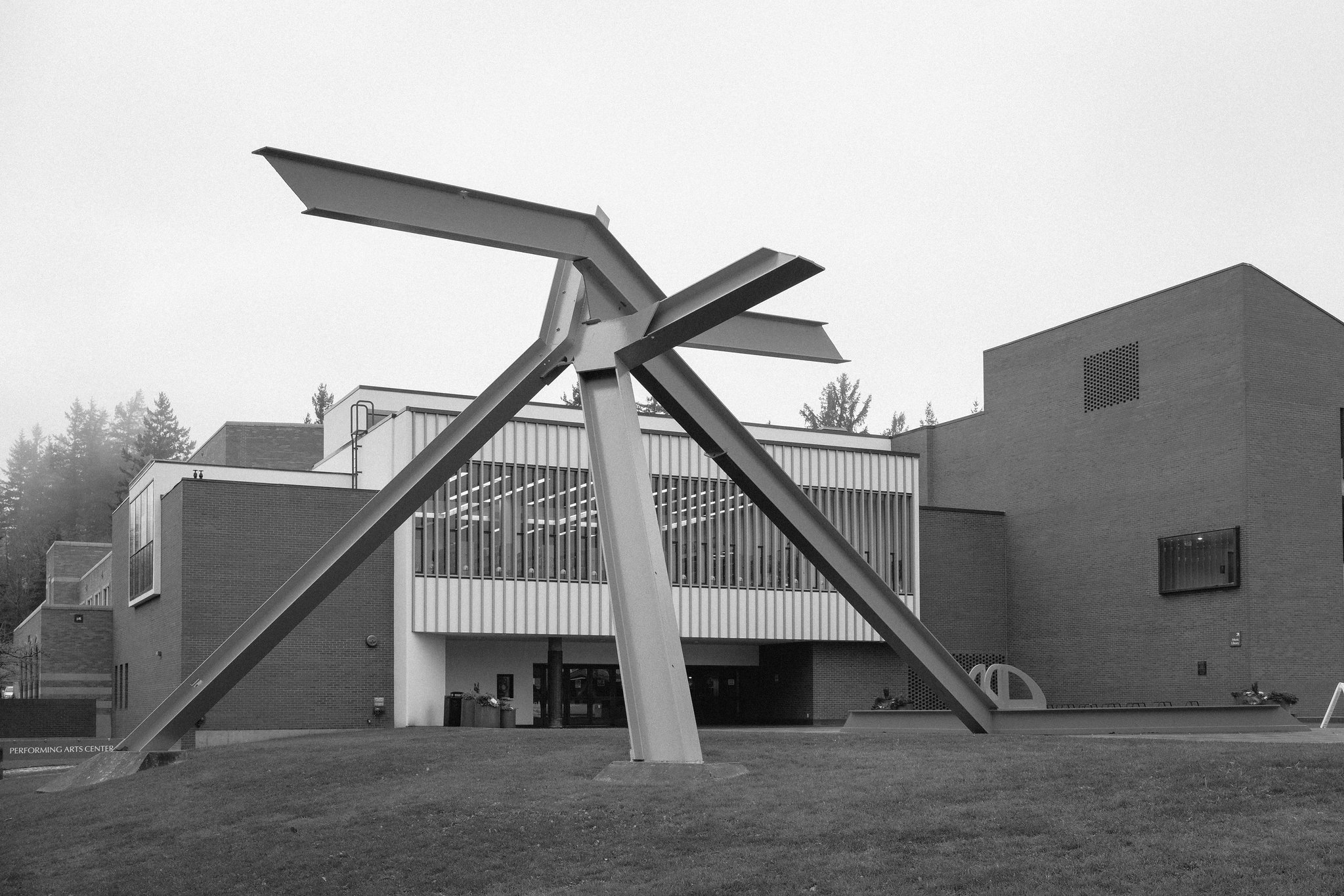 I’m glad we got up here early and hustled up the trail. The trip down the trail was characterized by encounter after encounter with other hikers coming to see this popular waterfall. 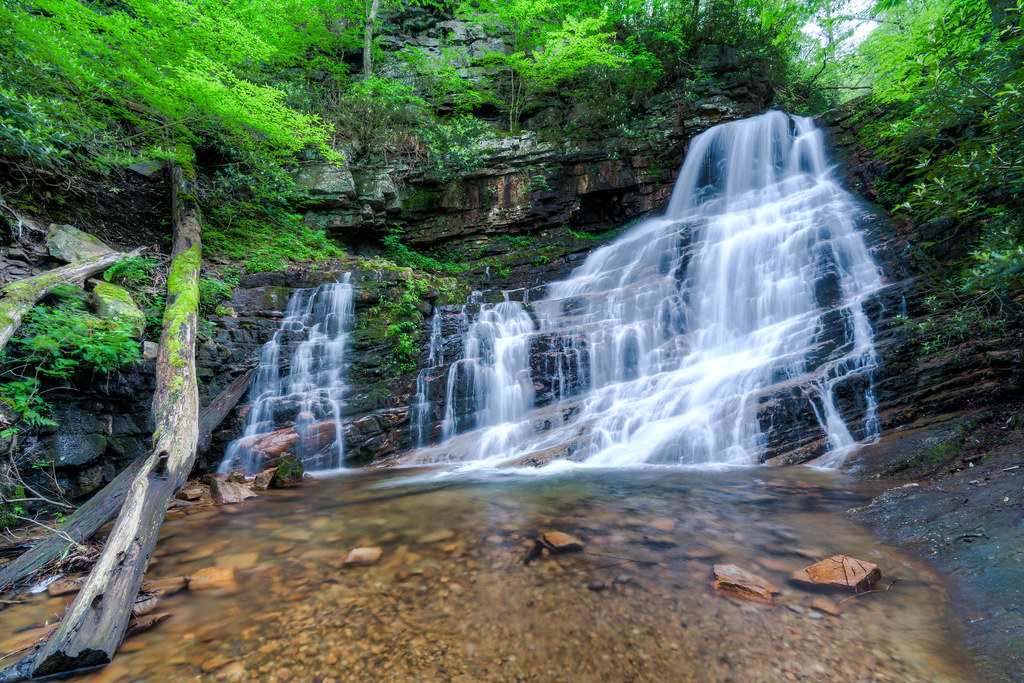 Despite the water in the man-made Buckeye Lake being at the lower winter level over concerns about the structural integrity of its earthen dam, and the ensuing economic problems this causes for local businesses, or maybe because of this, the lake is serene around dusk. Not currently being deep enough for boats, the only disturbances are the odd catfish or blue heron. Very peaceful.

The Nitobe Memorial garden (previously featured here) is full of water features, each with their associated symbolism. Featured here is one of several water falls. On this particular occasion I was shooting free hand and so the washed out highlights are somewhat unavoidable here, but there is something I find appealing about the effect created by the falling water and its spray in and about the rocks at the foot of the falls contrasted with the pool only a little further on.