The tranquil Nitobe Memorial Garden at the University of British Columbia is a very peaceful place to wander and ponder.

The Chan Centre for the Performing Arts on the University of British Columbia looks like a building out of someone’s vision for the future. In fact, it’s been used as the backdrop for buildings in the future in many sci-fi TV shows!

Continuing with my botanical theme lately, here’s another of the oft featured Nitobe memorial garden at UBC,  in the middle of the summer.

Another shot from UBC’s Nitobe memorial garden, this time of water lilies floating serenely on the surface of one of the pools. The arrangement of the leaves above the surface of leaves really does give the impression that every leaf, every petal on each flower has been hand placed for a specific effect. 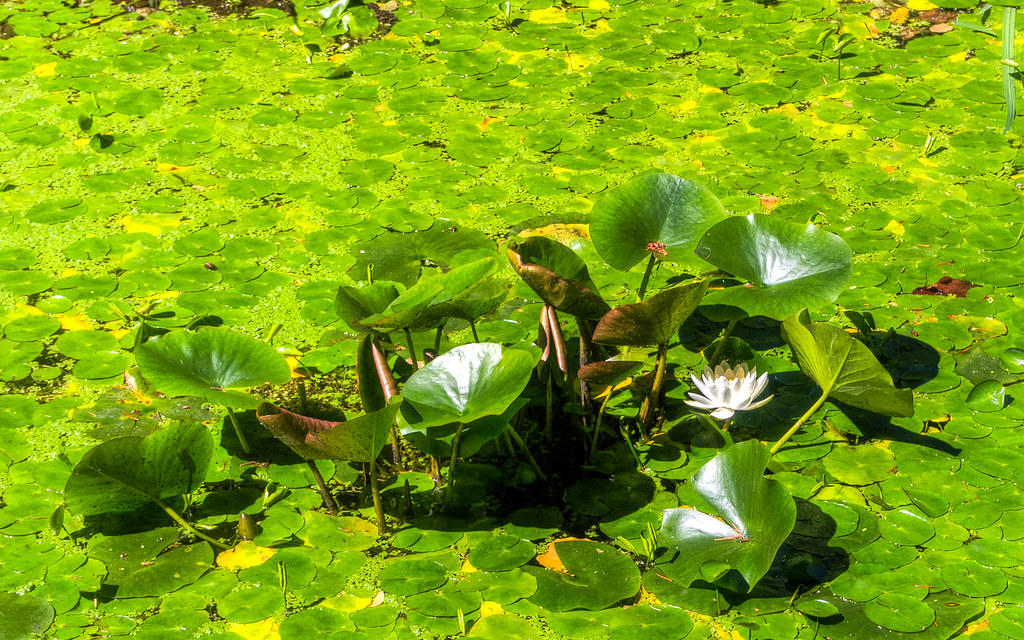 In the already quiet and calming Nitobe Memorial Garden, this particular corner is the quietest and most calming of them all. At the back of the garden, where few other visitors go, is this tiny fenced-off area. Though this yard is actually adjacent to the ceremonial tea house, I much prefer imagining that an elderly couple lives here, and will be out to tend the garden shortly.

This is the lovely entrance to the Nitobe Memorial Garden at the University of British Columbia. Brendan previously showed you some views from farther inside, but there’s something about the entrance itself that is particularly lovely.
Part of my attraction must certainly be from all of the anime and manga I consumed as a teenager, but even when considered objectively, the garden is gorgeous. I first thought it a bit contradictory to imagine a serene place to be overwhelming, but that was just the experience when I walked into the Garden.

If you have never visited the Nitobe Memorial Garden on UBC’s campus you are really missing out. It is an authentic Japanese garden which is painstakingly maintained. Strolling through you get the feeling that not a single rock is out of place, and that ever leaf is placed precisely where it ought to be. It’s really the kind of place you could spend an entire afternoon walking through and enjoying.

Pictured here is one of the bridges, the so-called 77 Log Bridge. I fee like this shot really captures the tranquility of the garden, reflected in the stillness of the water.