Though English riding has much of its origin in hunts across the fields of rural estates, the sport is just as often trained indoors—particular at spacetime junctures like Salt Lake City on Christmas Eve. 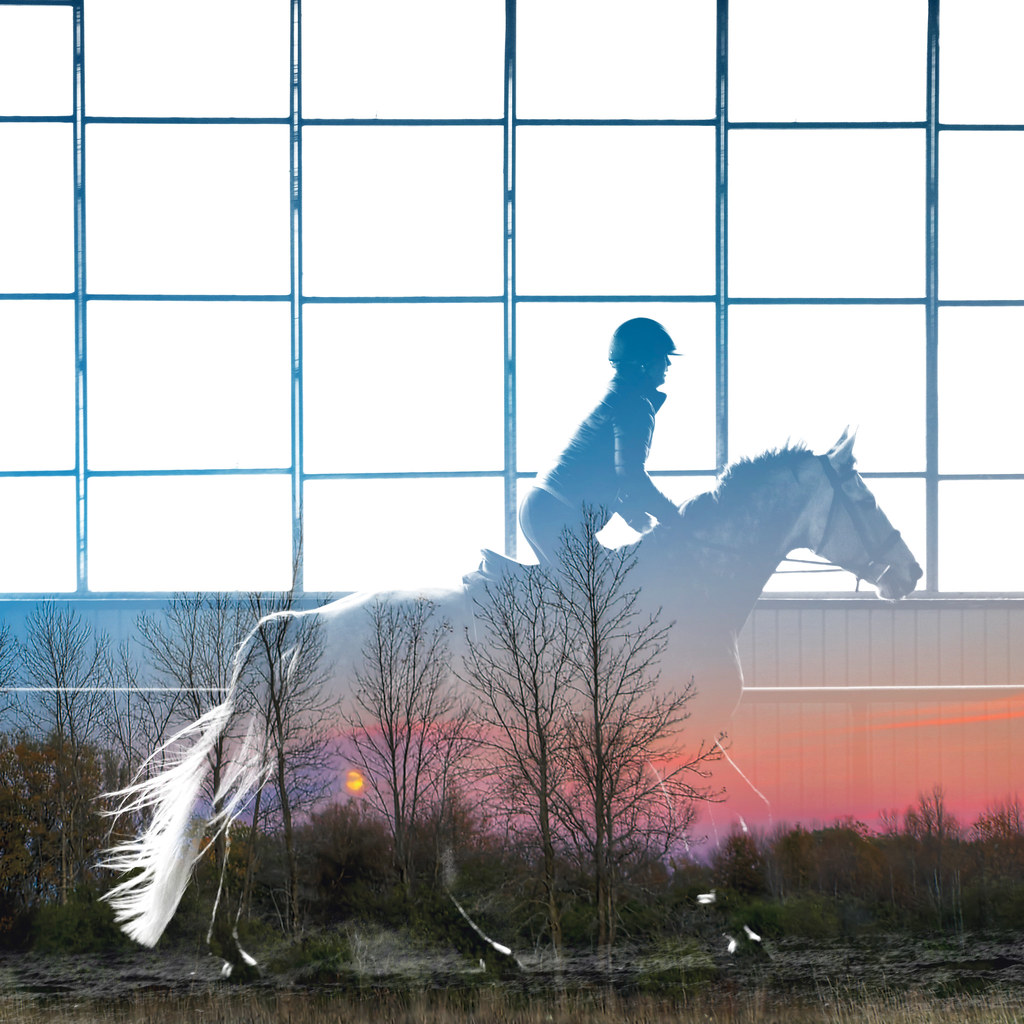