Arriving at the one-year anniversary of the end of my sabbatical time in Berkeley, I’ve also reached the end of processing pictures that I took while I was there—though many more will be posted in the future. Our apartment was on the second flood of this build, where the screen of the same laptop on which I’m currently typing lights up the bottom-right corner of the window and the narrow slit of dark windows were over the kitchen sink where I’d cook dinner. 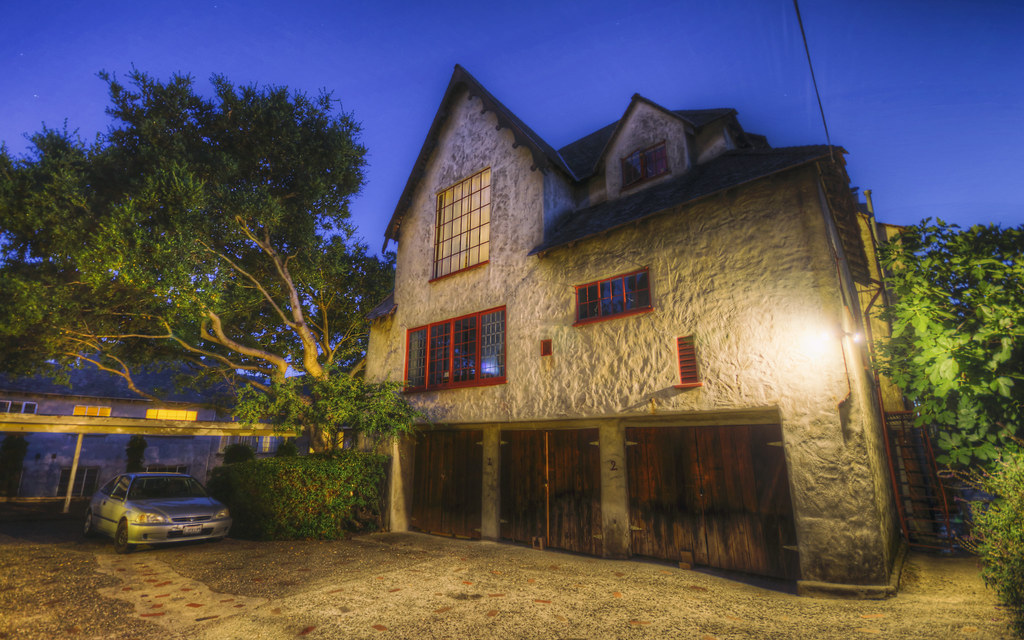