One of my favorite images, taken in 2017, captures a person watching the Bay Area sunset from Grizzly Peak. When Photoshop’s new Super Resolution processing brought me back to some of my images from the same vantage in 2013, I was surprised to realized that I had already captured a very similar image. The difference between the burned-out foreground of 2013 and the lush grasses on 2017 is particularly interesting. 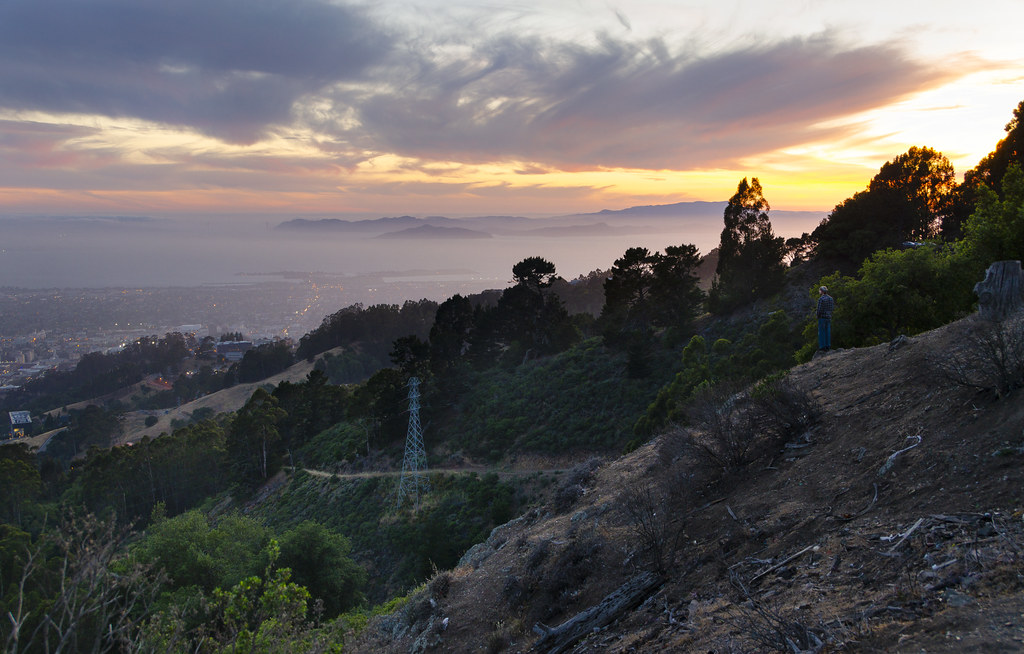